The Lancaster Barnstormers have been proud members of the independent Atlantic League since their inception in 2005.

Playing at fan-friendly Clipper Magazine Stadium, located just north of downtown Lancaster, the Barnstormers have brought enjoyment to over four million patrons since that memorable first-ever game on May 11, 2005. During that time, the club has produced two championships, winning Lancaster’s first professional baseball title in more than half a century in 2006. The ‘Stormers repeated the feat in 2014.

In addition to their successes in the standings, the Barnstormers have sent a number of players either back to the Major Leagues or to “The Show” for the first time. Among the players who have gone from Prince Street to the big leagues are former first round pick Jerome Williams, who later took the mound for the Phillies, local product Matt Watson and current Boston Red Sox right-hander Marcus Walden.

The Barnstormers inherit a strong baseball tradition in the Red Rose City, dating back to the late 1800’s. That history includes teams like the Maroons, the All-African American Giants (1897) and, of course, a few incarnations of the Red Roses, who lasted through 1961.

Dating back to 1998, the Atlantic League prides itself on its high caliber of competition and its willingness to take a lead role in advancing the game of baseball forward. Since 2019, the league has had a formal relationship with Major League Baseball which will be enhanced with a new status as an MLB Partner League entering 2021.

Clipper Magazine Stadium has become a venue that is utilized for far more than baseball. It has become a party venue, an expo center, a concert hall, and a Christmas village, among other things. 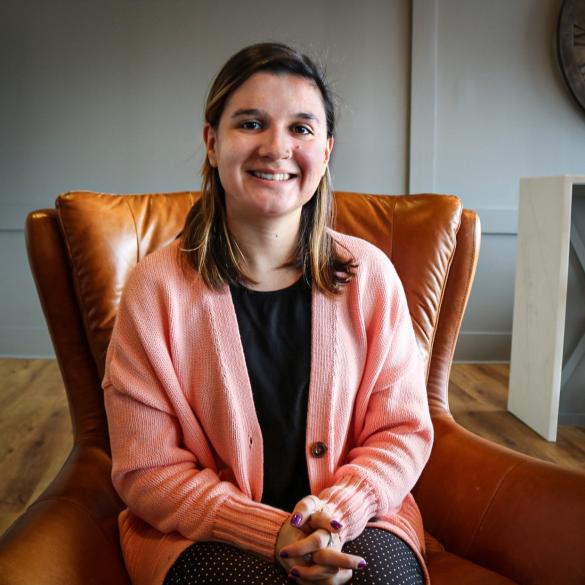